Acacia Point Capital has taken a minority ownership stake, alongside a US-headquartered private equity investment manager, in the acquisition of a 58,000 sqm mixed use asset on Landsberger Strasse, some 5km west of central Munich. The property has 10 high calibre retail and logistics occupiers including Bauhaus, Staples, Kaufhof, Prosegur and Kustermann. The buildings are 93% occupied with a WALE exceeding 9 years.

According to Matthew Walker, Managing Director of Acacia Point, “This is a vast property comprising some 4.4 hectares in central Munich, Germany’s economic powerhouse and one of Europe’s most sought after real estate investment locations. The asset has several short to mid-term value enhancement opportunities and we anticipate yields firming sharply in Munich in 2015/16 as competition intensifies to secure large scale real estate investments in major European gateway cities”. 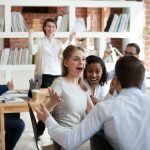 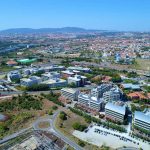 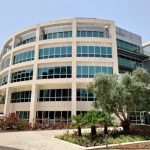 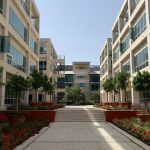 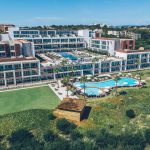 Purchase of Iberostar Selection Hotel in the Algarve
27 de December, 2019

Please activate your license to enable all features and receive new updates.

This website uses cookies to improve your experience. We'll assume you're ok with this, but you can opt-out if you wish.
Read MoreAccept
Manage consent

This website uses cookies to improve your experience while you navigate through the website. Out of these, the cookies that are categorized as necessary are stored on your browser as they are essential for the working of basic functionalities of the website. We also use third-party cookies that help us analyze and understand how you use this website. These cookies will be stored in your browser only with your consent. You also have the option to opt-out of these cookies. But opting out of some of these cookies may affect your browsing experience.
Necessary Always Enabled
Necessary cookies are absolutely essential for the website to function properly. This category only includes cookies that ensures basic functionalities and security features of the website. These cookies do not store any personal information.
Non-necessary
Any cookies that may not be particularly necessary for the website to function and is used specifically to collect user personal data via analytics, ads, other embedded contents are termed as non-necessary cookies. It is mandatory to procure user consent prior to running these cookies on your website.
SAVE & ACCEPT